Newcastle city centre to get £50 million in investment

2020 and 2021 will be years that go down in history books for future study – the devastation of Coronavirus leaving illness, deaths and economic mayhem in its trail. Topics that may feature in future GCSE History or Geography exams could be – what were the economic consequences of Covid 19? What impact did it have on the physical environment?

We’re both fortunate, and unfortunate, in the North East with what has happened in the past 12 months. We’re lucky, perhaps, that we still have a thriving city centre in Newcastle, that has been ravaged by the pandemic, but which may well recover.

There’s been much talk too of “levelling up” which can resemble a soundbite but the detail, at least, suggests that Newcastle will benefit from a £50 million cash injection.

There’s recognition in the report that Eldon Square is suffering from vacant possession and instead of enticing more retailers, Newcastle is following the lead of Liverpool, who made their city centre a hub of leisure and cultural activities to draw footfall in. If you can shop online and have next day delivery without leaving your home, town planners have realised that something else is needed to accelerate footfall.

Eldon Square will develop into a space for retail, as well as events and exhibitions.

There’s more plans afoot too (forgive the pun) with key streets of the city centre becoming pedestrianised. Now we know, at CBFM Heating, that there are mixed opinions about the virtues of paved streets. On the one hand, it is safer and more attractive though some businesses says it deflates sales.

In Newcastle, Grey Street and Blackett Street would see traffic banned as part of the city council’s proposals.

There’s also plans for more pop-up stalls and shops. Again, these have proved to be a success in many other towns and cities as they don’t require long term investment from stakeholders and often encourage more city centre visitors.

There’s talk too of more giant retail outlets being converted to residential – if Newcastle opted to convert department stores, they’d be following in the footsteps of John Lewis, for example, which is closing its largest store on Oxford Road in London, with apartments mooted.

£20 million is already in place, with £30 million to be raised through grants and funding.

He described the proposals as becoming “even more important” as the city looked to rebound from the coronavirus pandemic.

“Getting the right mix of housing, culture and experiences for our residents will be what sets Newcastle apart,” he said.

As a leading plumbing company, based near Newcastle, CBFN Heating welcome these proposals and hope it will bring further investment to the north east in general. 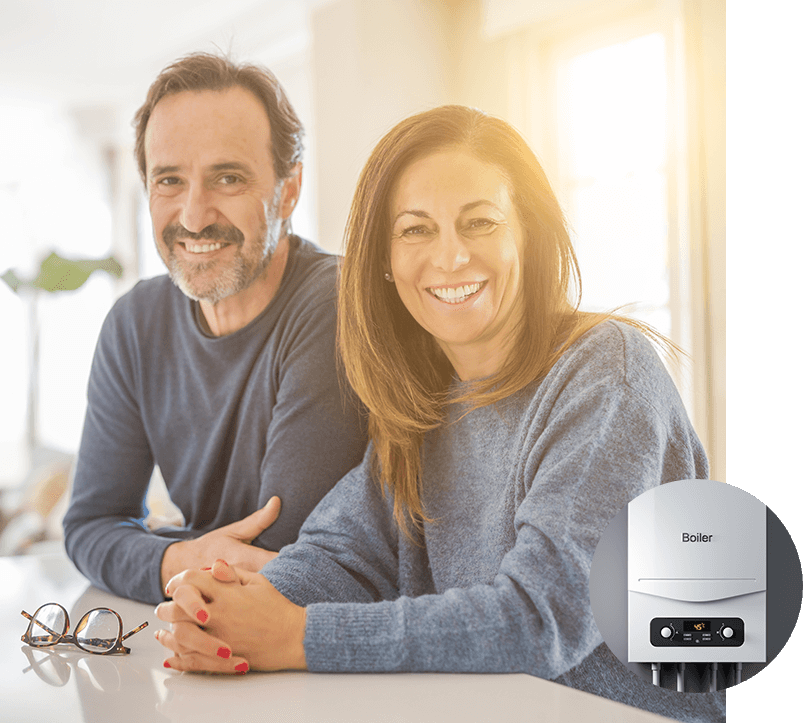 Any boiler needs to be efficient and suitable for your home situation. We can recommend the best type of boiler from leading brands that come with long warranties, low running costs and high levels of efficiency. A combi gas boiler installation is the benchmark for efficiency, often with smart controls like Economy settings and an ability to link to smart devices like phones for voice control.

Get a new boiler

Plans to keep your mind at ease

We rely on our central heating to keep us warm, so having a boiler you can rely on is extremely important to most homeowners and business owners from our base in Gateshead, where we please clients across the North East. 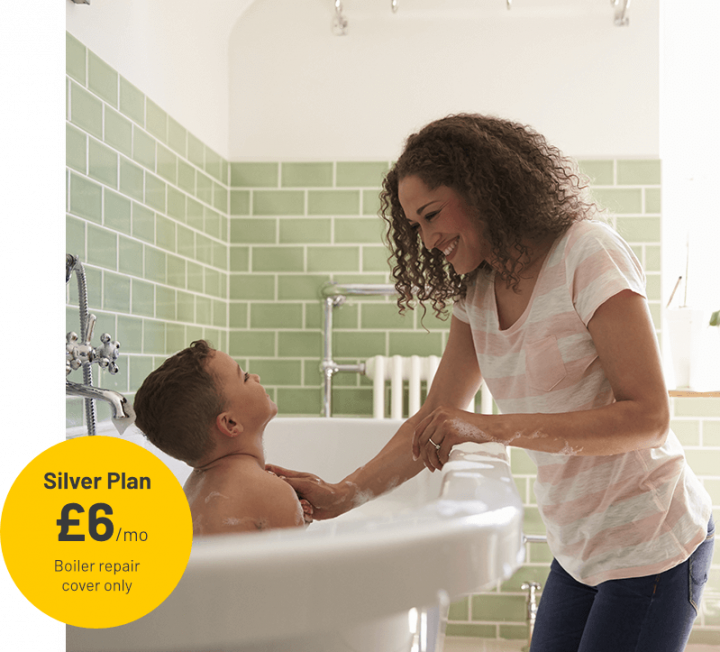 Protect your home with us